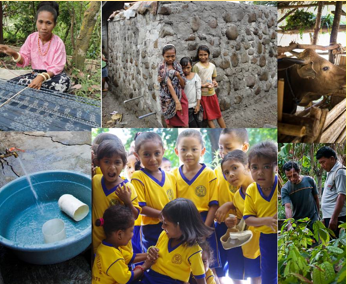 I have personally travelled there several times with journalist observer groups and found the kindness of the people extraordinary and the local craft-arts, notably the weaving art of ikat, flourishing.

With the famous Komodo Dragon (giant monitor lizard) at large in Komodo and Flores and the even more famous “Hobbit” archaeological discoveries in eastern Flores, the area is full of fascination.

The province consists of more than 500 islands, the three largest of which are Flores, Sumba, and West Timor (the eastern part is Timor Leste) and, thanks to its former Portuguese colonial masters, it is the only province in Indonesia where Roman Catholicism is the predominant religion.

The Nusa Tenggara Association: East Indonesia Aid is holding a dinner tomorrow at the Hellenic Club of Canberra in Woden. All funds raised at the dinner will go towards 2015 projects to alleviate poverty and vulnerability and promote food security for rural households in Nusa Tenggara Timur.

It’s an Australian not-for-profit NGO committed to improving livelihoods in Nusa Tenggara Timur and involves a two course meal and an address, “Nusa Tenggara Timur – Beyond the Crossroads,” by PhD candidate at the ANU, Andrey Damaledo, a regional development specialist from Kupang, West Timor, with experience working with AusAID and the UN. 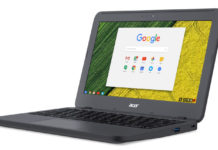