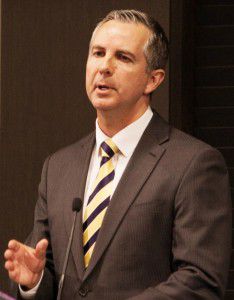 LOCAL Liberal leader Jeremy Hanson has made another of his semi-regular calls for Joy Burch to walk the ministerial plank.

“After her ill-conceived and sneaky decision to allow $50 bank notes to be used in Canberra poker machines against the wishes of the Chief Minister, I call on Joy Burch to resign as an ACT Minister,” Jeremy said.

“If she refuses, Andrew Barr should do the right thing by Canberrans and remove her from the ministry.

“The bank note fiasco is only the latest in a long list of blunders from Joy Burch during her time in the ACT Ministry, starting with handing out Labor Club membership forms to school children,” Mr Hanson said.

“Over the past few years we’ve seen Joy Burch embroiled in scandal after scandal including:

“Andrew Barr has made it clear in the media that he doesn’t have faith in Joy Burch’s judgement. It’s time for her to go. She’s been a chaotic and incompetent minister,” Mr Hanson concluded. 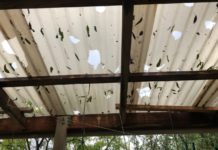 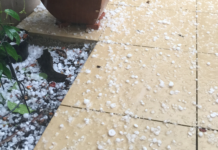 CityNews - January 16, 2020
0
Firefighters are responding to the spill.