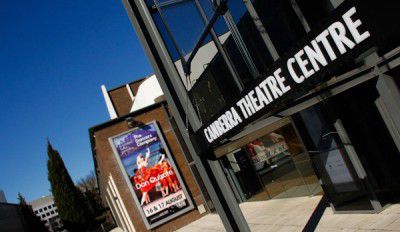 JOY Burch has announced figures showing Canberra Theatre Centre has had a record year of sales in the 2014/15 financial year.

“The Centre had 229,000 visitors during the year, which had a significant impact on Canberra’s economy,” Joy said.

“Additionally two high profile shows, Sweet Charity and Le Noir, attracted a combined audience of 17,000 to deliver an economic impact of over $500,000 through the attraction of tourists specifically to attend the events.”

Joy said that the figures highlighted the positive economic effects to Canberra of the performing arts.

“The figures show that the productions being presented at the Canberra Theatre Centre are clearly helping the businesses in Civic thrive.

“This result is a contribution to our liveability as we grow as a city.”