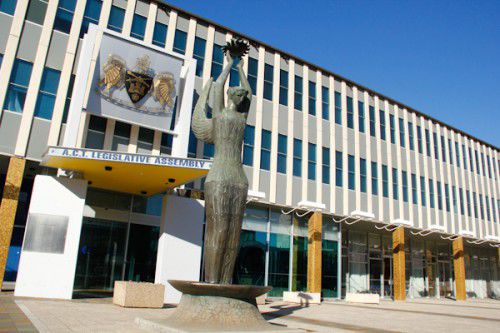 THE LABOR Party has selected its candidates for the 2016 ACT Legislative Assembly election.

Last night the ACT Labor Administrative Committee endorsed 25 candidates – five for each of the new electorates.

More than 600 ACT Labor members participated in the preselections and a record 35 candidates stood for preselection including a large number of local community leaders.

“This preselection has been a great example of our party’s democratic culture and values,” said ACT Labor Secretary Matt Byrne.

“Thirty five members put their hand up for preselection and ballots were held in every electorate. More than 90 per cent of eligible members cast a vote during the preselection process over three voting sessions and after much campaigning from the candidates.”

“This is a diverse and exciting team that delivers a fresh face to ACT Labor while retaining some of the vital experience of the current sitting members” said Andrew Barr.

The candidates by electorate are: