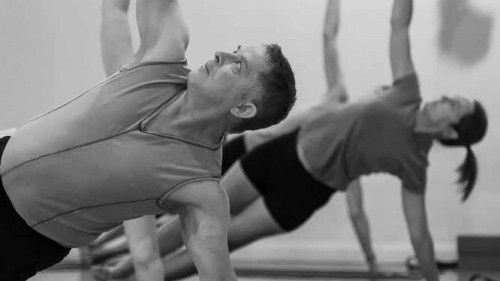 A mass public yoga practice on the lawns of Old Parliament House will take place on 21 June in celebration of the United Nations first International Day of Yoga.

The special International Day of Yoga was declared by the United Nations last December, with a record number of co-sponsoring countries.

The Mass Yoga Practice to mark official International Day of Yoga will take place on the East – West Lawns, Old Parliament House, on Sunday June 2015 21 from 11am – 12.30pm.

“Yoga is a study of the mind and our consciousness. Yoga acknowledges that the mind is volatile and that our perception is often distorted or clouded by our inner state. Our fears and desires crowd in on us and cloud our judgement. The practices of Yoga bring a state of calmness and tranquility but are ultimately directed towards equipping us to meet the challenges and stresses of our lives.” says Yoga Mandir’s Alan Goode.

The High Commission of India in Canberra invited Yoga Mandir to play a significant role in the celebrations in the lead up to 21 June which include free classes each day at 9:30am and a Mass Yoga Practice at Old Parliament House on the official day of 21 June.

Cedric Bryant - May 15, 2021
0
"We've had all the pleasure of the massed flower displays of Floriade over 20-odd years, but no blossom trees in spring to compliment this...