THE pop-up Classical Greek theatre we’ve been expecting has now popped up in Civic Square.

Comprised of scaffolding and adorned with industrial materials the theatre has been designed by Ronan Moss of Cox Architecture.

The project is the brainchild of Julian Hobba, artistic director of the Aspen Island Theatre Company,

“CityNews” has viewed a plan of the 160-seat auditorium, swathed in a soft fabric normally used on building sites. Now you can see where the public will enter through a “gateway” formed by the twin Civic Square fountains. Seating will be around a six-metre diameter circular performance, presumably soon to be concealed from view.

“The Public Theatre” will see a two-week program of performance, music, spoken word and film coming to The Multicultural Fringe’s former stamping ground, Civic Square, in the second half of November. Highlights will include screenings of films such as “Don’s Party” that were based on famous plays, “Bomb Collar”, a one-man sci-fi cabaret by Nick Delatovic, “Sappho in 9 fragments” performed by Mary Helen Sassman, a conversation about our city hosted by Cox Architecture and, for a very theatrical finish, “Four Day Oedipus”, a moved reading prepared over four days of Sophocles’ “Oedipus”, co-directed by Hobba and Katie Cawthorne.

“The Public Theatre”, Civic Square, November 17-29. Program and bookings at aitc.org.au or tickets at the box office. Performances will go ahead whatever the weather. 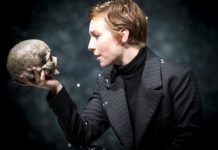 Curtain down for theatre as virus takes the spotlight 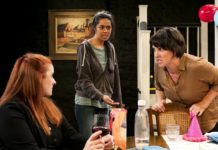 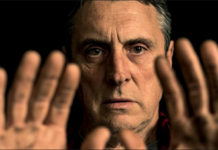