IT’S LAST CHANCE time for the public to view the famous and occasionally notorious Prime Ministers’ portraits in King’s Hall at the Museum of Australian Democracy at Old Parliament House. 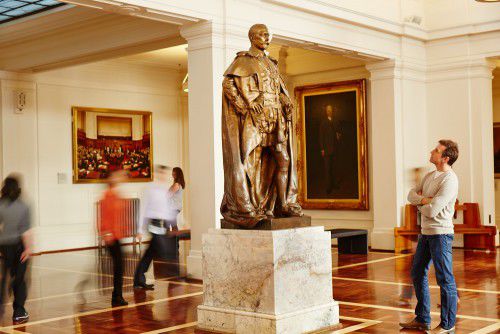 The portraits of Lyons, Barton, Watson, Deakin, Reid, Bruce, Hughes, Fraser, Cook and Fisher are part of Parliament House’s Historic Memorials Collection and were on loan to Old Parliament House. Now it’s time for them to return to their real homes up on the Hill. 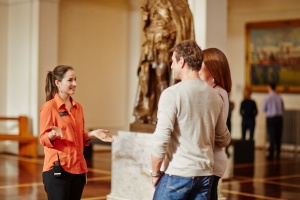 Special ‘Farewell Old Friends’ tours of King’s Hall will run at 12.45pm each day from this Saturday until Tuesday.

Daryl Karp, Director of the Museum of Australian Democracy at Old Parliament House comments, “In returning the portraits to Parliament House, the general public will have the opportunity to see all of the official Prime Ministerial portraits in one place.” 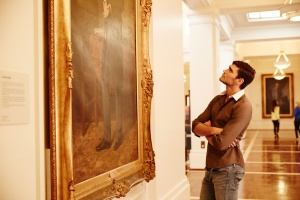 While MOAD was sad to see the portraits go, she said,  the change presented an opportunity to take a fresh look at King’s Hall, which will be closed to the public for eight weeks for conservation works and will reopen to the public in September.

All photographs by Stuart Miller. 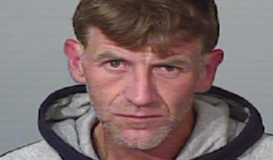