About 1.30pm, police on Johnson Drive, Richardson, noticed a red Kawasaki motorcycle driving erratically and overtaking another vehicle across double solid white lines. The motorcycle continued onto the Monaro Highway, Gilmore, where it accelerated to a speed more than 50km/h over the posted 100km/h speed limit.

Police activated emergency lights and siren and the vehicle came to a stop. Police identified the driver did not hold a motorcycle licence. The driver held a ‘C’ class ACT Learner driver licence.

The driver returned a positive indication of drugs during both a roadside screening test and an Oral Fluid Analysis at Tuggeranong Police Station. A third confirmative test is pending from the ACT Government Analytical Laboratory.

Police issued the man with a direction not to drive a motor vehicle for a period of 12 hours.

He will face the ACT Magistrates Court tomorrow morning in relation to driving unlicenced, driving an unregistered vehicle, speeding and driving while impaired. 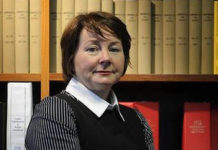 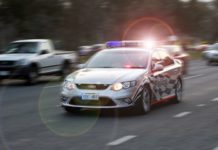 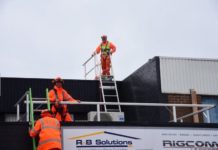 CityNews - March 31, 2020
0
Confirmed coronavirus cases in the ACT have reached 80 after three more people, two men and one woman, were confirmed to have COVID-19 today (March 31).