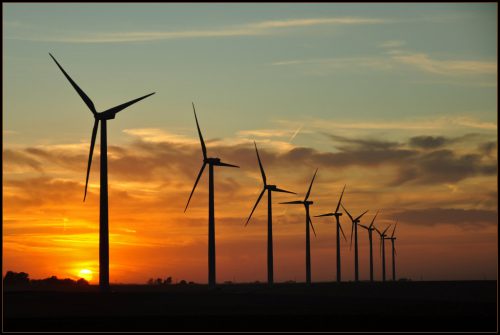 The ACT Government has signed up to the Compact of States and Regions and the Compact of Mayors and will report annually to an international audience through the Carbon Disclosure Project.

“Leading up to the UN conference in Paris in December, there are many global initiatives happening right now that are working to rally regional and state governments and corporations to respond to climate change,” Simon said.

“We have recently signed on to two key international agreements that are working to influence international climate change negotiations from the ground up.

“Membership of the Compact of States and Regions and the Compact of Mayors mean the ACT Government will report annually on our targets and emissions reduction progress at both the territory and city scale.

“The Compact of Mayors is the world’s largest cooperative effort among mayors and city officials to reduce greenhouse gas emissions, track progress, and prepare for the impacts of climate change. Data collected, covering more than 200 million people, will become the evidence base needed to quantify the effectiveness of city action on greenhouse gas mitigation and adaptation.

“The Climate Group’s Compact of States and Regions brings together sub-national government leaders from around the world to share expertise and influence the international climate dialogue.

“By being involved and reporting on our targets and emissions reduction progress annually, the ACT can not only benchmark our actions on climate change, but actively contribute to more informed discussions at the Paris conference in December.”