FOR music lovers, there will be a distinctly poignant aspect to this year’s Lifeline Book Fair, opening today, as half of the 1,600 LPs in the vinyl record collection of the late Canberra music critic W.L. Hoffman, who died in August 2011, go on sale. 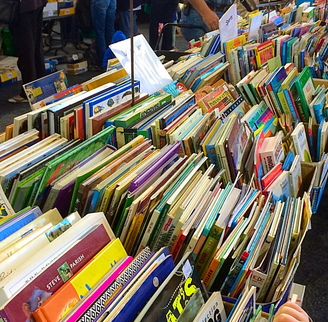 Bill Hoffmann was, for a long time, Australia’s most senior music critic, travelling all over the country and filing reviews for nearly half a century. He came to Canberra after the War from Adelaide, appointed by Prime Minister Ben Chifley as the ACT Supervisor of Instrumental Music and director of the Canberra City Band.

With such a background, Hoffmann’s is a formidable record collection, and before her death last year his widow, Marjorie, spoke of other resting places for it, though she became increasingly aware that even places like the School of Music, has little space for vinyl. It was not until after her death that the Hoffmann children made the decision to donate the collection to Lifeline.

“CityNews” understands that in addition to the LPs, his sheet music and books will be available and that all up the collection number 11,000 items.

The donation and sale raises serious questions about the preservation of Canberra’s recent arts history,  although the ACT Heritage Library has a Hoffmann repository, so this morning we asked Professor Peter Tregear, Head of the ANU School of Music, who confirmed that the ANU had not been approached.

Describing the sale as “a shame in one respect,” Professor Tregear qualified this, adding by adding, “though depending on the size and scope of the material, it may well have been beyond ANU’s capacity to manage”.

At all events the sale of Hoffmann items will doubtless prove a treasure-trove for music connoisseurs. 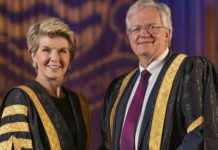 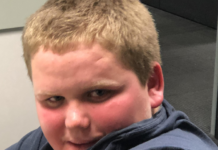 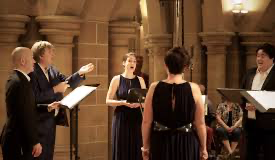 Glimmerings in the sci-fi movie smoke