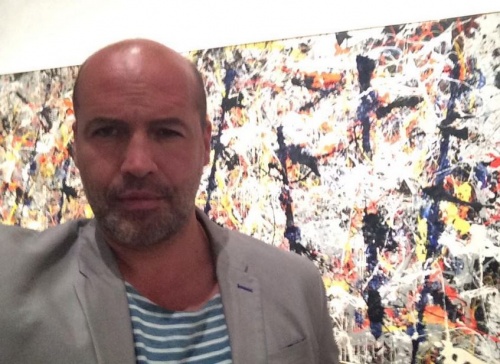 IT’S official. Hollywood star  Billy Zane, known for his starring roles in ‘The Phantom’, ‘Titanic’, ‘Zoolander’, and ‘Back to the Future’ will be here this month to star in the sci-fi action feature, ‘Blue World Order’. 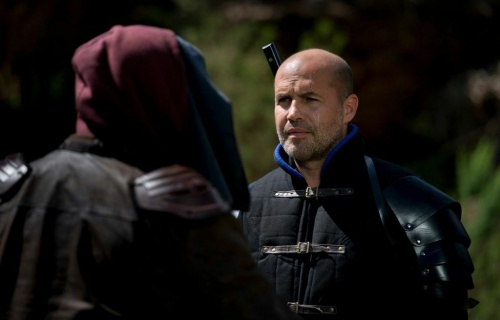 Directed by Canberra locals Ché Baker and Dallas Bland, the film is a rollicking adventure story with nods to the classic eighties sci-fi films which the two directors grew up with.

Zane will play the role of ‘Master Crane’ in the independently-funded film, to be produced and shot entirely in Canberra and planned for release and world-wide distribution early next year. Others stars will include Jack Thompson as ‘Dr Harris’ and veteran stage and screen actor, Bruce Spence (‘Gyro’ in Mad Max).

“Having Billy Zane star in Blue World Order is a real pleasure…I couldn’t have imagined this during the late night planning; he brings a new feeling to the production…‘Master Crane’ is larger than life and Billy is perfect for the role,” Baker says.

Ryan  plays Jake Slater, a reluctant hero who discovers an unknown civilisation, ‘The Order’ which he  thinks  may be the key to curing his comatose daughter Molly. But when he meets the mad scientist ‘Madcap’, played by New Zealand actor Stephen Hunter, he learns that there’s much more at stake than he could have imagined. 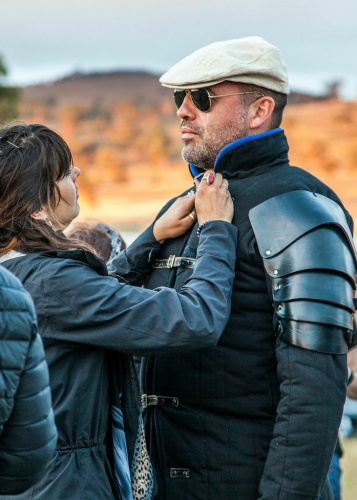 0
"'The Secret: Dare to Dream' isn't a bad movie. It’s merely a pot-boiler about people dealing with not only a wild storm but also some of life’s realities that they’d rather not have to confront," writes reviewer DOUGAL MACDONALD.