AS a non-athlete you can only imagine what Canberra sprinter Mel Breen must be going through at the moment as she faces a race against the clock to qualify for the Rio Olympics.

She has come heartbreakingly close to achieving the qualifying time of 11.32 for the 100 metres on a number of occasions, but has fallen short. She went to Japan, where she has often run well as part of her campaign to record an Olympic qualifier, but it wasn’t to be. There have been plenty of B qualifiers, and now she must search for races in a last-minute bid to make the team for Rio.

It is something she has worked towards and thought about constantly for the past four years; at times it can become an obsession.

To a track and field athlete, a swimmer, a hockey player, a rower; the Olympics is the Holy Grail.

This is in total contrast to the attitude towards the Olympics from golfers and tennis players who don’t see the Games in the same light. You don’t hear of tennis players saying their focus is entirely on competing at the Olympics in the hope of winning gold. In fact, it often comes across that it is a distraction for some of these players.

The world’s leading golfers also show little interest in competing at the Olympics. In fact, it’s shaping as a case of “last player standing” as the drop-off rate accelerates.

I point out the contrast in what the Games means to different sports because it presents a number of challenges to those trying to instill the Olympic ideals into athletes representing Australia.

I first encountered this when the American Basketball Dream Team played at the Olympics in 1992 in Barcelona. The challenges became apparent as the players, not the Olympics, became the focal point and there was a sense among the playing group that they were doing the Olympics a favour by taking part, not the other way round as is the expectation.

The International Olympic Committee obviously failed to learn the lessons from basketball with the introduction of tennis and now golf to the Olympics. The cultural divide between the so-called amateur sports has never been greater.

The worry is the whole ethos of the Olympic Games changes dramatically with golf and tennis in the Olympics because the Games are definitely not the focus of their year. It comes well behind the majors and the Grand Slams.

Which makes it all that much harder for somebody like Mel Breen; when golfers make themselves unavailable and some tennis players couldn’t care less while she is devoting almost her entire physical and mental energy to getting on the plane to Rio. 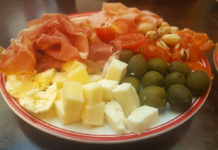 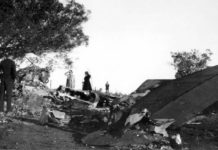 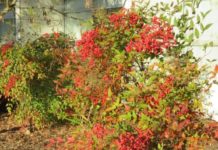