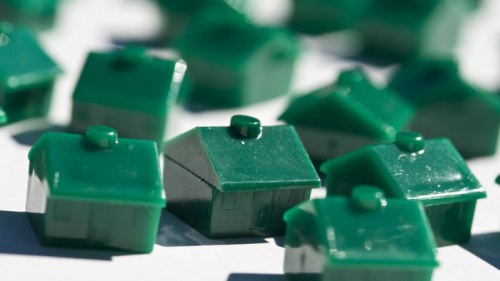 BRENDAN Smyth says the Canberra Liberals’ election commitment to scrap the Lease Variation Charge (LVC) in Civic and the town centres for four years is again vindicated by the latest budget update from the Barr government.

“Figures in the March Quarterly Consolidated Financial Report demonstrate that the LVC is still stifling higher density residential development where it needs occur across the ACT, in our town centres,” Brendan said.

“The LVC has only collected a quarter of what the government forecast in last year’s budget which shows that it’s a bad tax, an inefficient tax and a tax on cost of living for Canberrans.

“In the 2015 ACT Budget, Andrew Barr claimed the LVC would line government coffers with more than $16 million. Now just weeks out from this year’s Budget, the latest consolidated financial report shows the government has only collected about $4.357 million.

“An overblown revenue expectation from the LVC has been a theme of this tax and of this government.

“Only the Canberra Liberals have committed to removing this tax which is adding tens of thousands of dollars to the cost of new units and failing to bring in projected revenue. It’s Canberra’s mining tax, a failed tax and it needs to go,” Mr Smyth concluded.