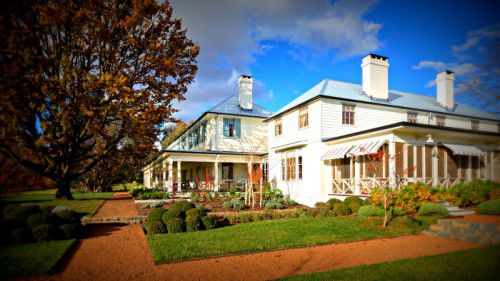 ALVARO Bros Builders is the winner of the 2016 Australian Renovation/Addition Project at the HIA-CSR Australian Housing Awards, for a rural homestead in the Canberra region.

The 2016 national award winners were announced on Saturday night at a ceremony on Hamilton Island.

“Traditional construction methods and materials were used to recreate the ambience of a bygone era and pay homage to historic Australian architecture in the project.”

“It is a credit to the builder that they have been able to achieve such an outstanding result, which has been duly recognised for its quality by the national judges.”

“Congratulations to all the finalists from the region. Making it to the national awards is a significant achievement in itself.

The HIA-CSR Australian Housing Awards are the ultimate platform to showcase the talents of the nation’s top builders, architects and designers. Winners are selected from state and regional-based finalists, with awards in 21 separate categories.