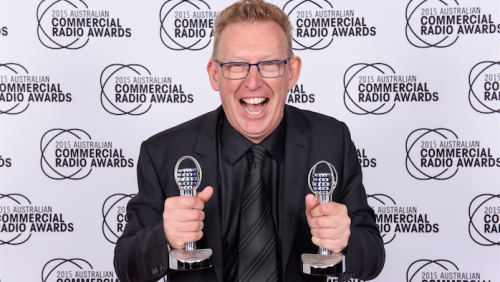 “Mark and Jessica will be excellent candidates for the Canberra Liberals and I’m proud to have them join the team for the forthcoming ACT Election,” Jeremy said.

“Mark Parton has had an extensive career in the local media and more recently has run a successful small business. Having spoken to Canberrans for years on radio about local issues, Mark understands what they need from their local government.

“After a terrific campaign for the electorate of Canberra at the Federal Election, it’s great to have Jessica Adelan-Langford on board for the local campaign. A lawyer with a young family, Jessica understands the issues facing many Canberrans trying to get ahead.

“Mark and Jessica join the rest of the Canberra Liberals candidates preselected earlier in the year and will campaign for all Canberrans in the lead up to the ACT Election.

“Stopping light rail and investing in health, education and better local services will be major priorities for a Canberra Liberals government and we will campaign strongly leading into October,” Mr Hanson concluded.

Andrew Mathieson - March 5, 2021
2
An ACT senator has given his blessing should the territory determine it wants to cut legal ties with the Commonwealth government.