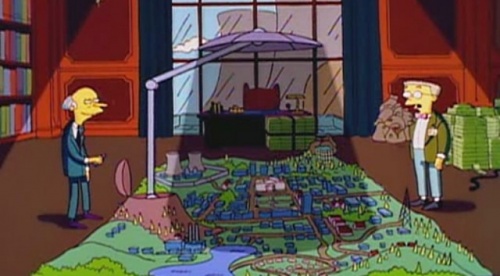 MICK Gentleman says the Government is proposing changes to the solar access rules to simplify them and meet community requests for changes.

“The changes follow a review of the current solar access provisions to ensure they are meeting the desired outcomes, and included consultation with a working group comprising architects, building and planning industry professionals and community association representatives.

“The solar access provisions control the extent to which shadows cast by development on one block impact a neighbouring block. The new provisions allow slightly more shadow from a block on the northern boundary, but are designed so the shadow at the winter solstice (the longest shadow) will be minimal.

“At the same time the provisions allow homeowners to build closer to the southern boundary than has previously been allowed and therefore allocate more space on the sunny north side of a home.

“The changes would apply to dwellings constructed on mid-size and compact blocks approved on or after 5 July 2013, when Variation 306 was implemented, and to all large blocks.

“The Coombs and Wright Concept Plan would be amended, but not the existing Coombs and Wright Precinct Maps and Codes. This will protect the interface between new and existing homes in this location, which are currently subject to more restrictive rules, while also ensuring any new estates or sub-divisions will comply with the new provisions.

“The Government will also commence a review of the Estate Development Code in order to ensure good solar outcomes are achieved through the design of subdivisions.”

“The current provisions are achieving these aims but certain elements were identified that require adjustment in order to better meet the needs and expectations of the community and industry,” Minister Gentleman concluded.

Consultation on the proposed draft variation is open until 7th April 2016 and can be seen at planning.act.gov.au.