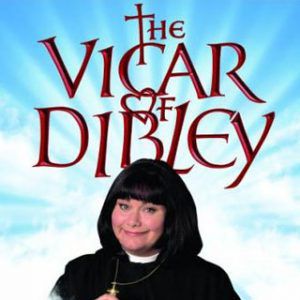 TEMPO Theatre director Jon Elphick is looking for a Canberran to play the  Vicar of Dibley in its next big comedy  of the same name, taken from the TV series written by Richard Curtis and Paul Mayhew Archer, but adapted by Ian Gower and Paul Carpenter.

“We are looking for Canberra’s very own Dawn French as the Vicar, Geraldine,” says Elphick, who needs to cast Geraldine, aged 30-40,  Alice Tinker, aged 20 -30, Mrs Cropley aged over 60 and 5 men of various ages from 30 to 70 to play all the other village folk, dim-witted and otherwise.

The show is on from the  end of October to early November at Belconnen Theatre.

Auditions will be held at the Belconnen Community Centre on Saturday July 30.