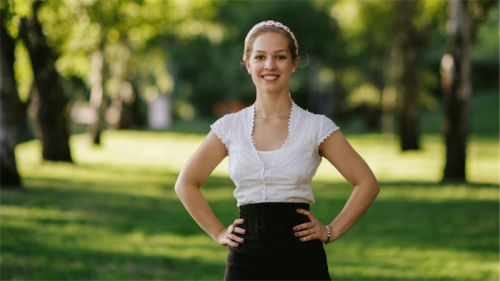 KATRINA Marson, pictured, is the 2016 ACT Young Lawyer of the Year. The award recognises the professional achievements and community involvement of outstanding young lawyers in the region.

She joined the ACT Director of Public Prosecutions as a prosecutor in 2012 and her most recent role there was as a family violence prosecutor. Katrina recently commenced a secondment to Legal Aid ACT’s criminal practice.

Katrina has spent most of her legal career as a prosecutor and more than a year of that time in the family violence unit.

“Success as a prosecutor must never be measured in number of matters ‘won’,” she says. “Rather, I believe my achievement as a family violence prosecutor was in giving a voice to those victims within the criminal justice system and adequately representing the community interest in stemming the epidemic of family violence.”

The ACT Law Society’s 2016 President’s Medal has been awarded to Michael Phelps, who has been in practice in Canberra for 40 years. He has been a panel solicitor for the Law Society for the past 20 years and served as its president from 1989 to 91. He was also president of the Law Council of Australia 1995-96.

Helen Musa - April 13, 2021
0
When it comes to bringing contrasting cultures into close proximity, no one does it better than Canberra Dance Artist and 2017 “CityNews” Artist Of The Year, Liz Lea.