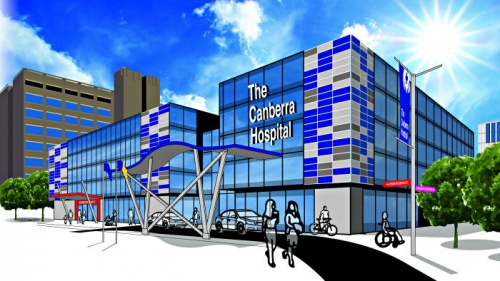 JEREMY Hanson says a Canberra Liberals government will expand the Canberra Hospital to meet extra demand and enhance capacity in critical care over the next decade, instead of building light rail.

“We are committed to making our health system the envy of the nation and this is a flagship election commitment to make that happen,” Jeremy said.

“The $395 million new hospital building at the Canberra Hospital site will be supported by $8 million for new nurses, doctors and other staff and will be broadly based on the plans that ACT Labor shelved so it could build light rail.”

“There will also be new admission foyer, sterilisation unit and new patient and volunteer facilities.

“Because we won’t build light rail, a Canberra Liberals government will be able to invest in the health infrastructure and services that the ACT has badly needed for many years.

“We believe in delivering the infrastructure the ACT needs and wants, not the unnecessary light rail that was demanded as a price to secure government,” Mr Hanson concluded. 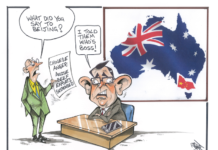 CityNews - June 4, 2020
0
At the time of the burnout, police report two people were in the rear tray, one of which was in a wheelchair.