A NEW study led by the Australian National University reveals that one in five people aged between 25 to 54 don’t have the time to exercise or eat healthy food. 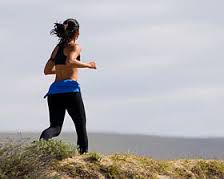 Dr Strazdins says: “The overworking culture in Australia is entrenched. We need to limit working hours so people can spend more time doing things that are good for their health.

“Everyone knows that it’s harder for people who are poor to be healthy by buying fresh food and a gym membership, but being healthy also takes time.

“One in 10 people had a combination of time and income scarcity which more than doubled their risk of inactivity.”

People with time commitments of 70 hours per week, including work, commutes and caring duties, were considered time poor.

The study followed about 5000 people aged 25 to 54 over three years, as part of the Household, Income and Labour Dynamics in Australia (HILDA) Survey.

Dr Strazdins analysed the results of the study with Dr Danielle Venn, a labour-market economist from ANU.

The research is published in Social Science & Medicine. 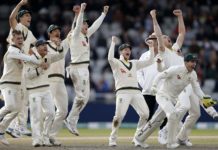 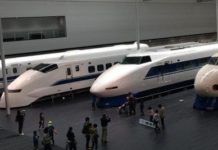 Ian Meikle - September 14, 2020
0
It's a bit sad that our covid-affected election has come down to thousands of roadside signs to help candidates with the challenge of recognition. It's a corflute-inspired "Seven Days" with IAN MEIKLE.

Election 2020 / Not much rocking the Kurrajong boat