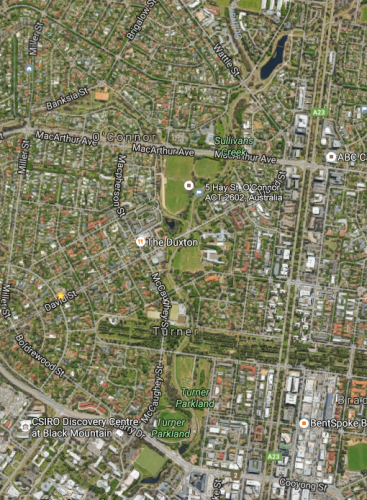 BEN McHugh, Acting Director of Capital Works, Transport Canberra and City Services, says works will get underway this week to upgrade priority sections of path between Barry Drive and Wattle Street in Turner and O’Connor as part of the next stage of works on the Sullivans Creek shared path upgrade.

“The shared path between Barry Drive and Masson Street and the section between Macarthur Avenue and Wattle Street will be widened up to four metres,” Ben said.

“The widening of the shared path will support safe active travel in this high use area. It will improve this dedicated space for walking and cycling which is physically separated from general motor traffic and make it easier to access the city and public transport services.

“New raised pedestrian crossings will be constructed across Watson Street and the adjacent car park entry – near the corner of Barry Drive.

“The new raised pedestrian crossings will improve safety and path access for pedestrians and cyclists by providing a zebra style crossing.

“Works on the Sullivans Creek shared path upgrade are expected to be completed in November 2016.

“The ACT Government is integrating active travel with public transport connections, making it even easier to walk and ride around Canberra with great initiatives like this,” Mr McHugh concluded.

Works will be undertaken in three separate phases to minimise disruption to path users and alternate routes will be provided. Work will commence on the Gould to Masson Street section and the Macarthur Avenue to Wattle Street section first before moving onto the Barry Drive to Gould Street section.

Diversions will be in place and signage will be erected to alert path users to the alternative routes. 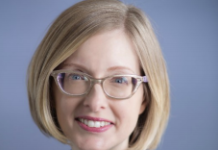 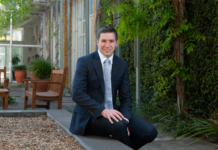 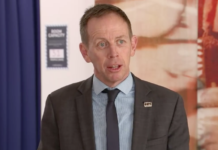