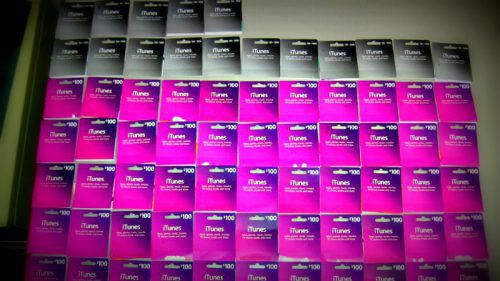 POLICE are investigating after a 75-year-old Canberra woman was defrauded by a telephone scammer, claiming to represent the Australian Tax Office (ATO).

The scammer contacted the woman by telephone, alleging that she owed money and made threats if the debt was not paid. The woman was directed to purchase a number of Apple iTunes cards and was defrauded out of a large sum of money.

Officer-in-Charge of Tuggeranong Station, Station Sergeant Chris Meagher is urging the community to remain vigilant and to educate family and friends about this type of targeted criminal activity.

“Often the call comes from what appears to be an Australian phone number and the person claims to be from a government agency. They say that the victim must repay a debt and may also threaten arrest if the victim doesn’t pay,” Station Sergeant Meagher said.

“We urge members of the public to spread the word, particularly if they know someone who would be vulnerable to this type of scam. By raising awareness about how these scams work, we can prevent these callous incidents from occurring.”

“If you receive a call or email out of the blue from someone claiming to represent an organisation, saying that you are entitled to or owe money – hang up or delete the email immediately. If you are unsure, look up the organisation’s official number and call them to discuss.”