IN the Civic Bus Interchange this morning the colours have all been changed. 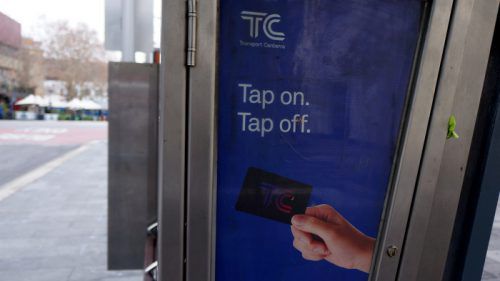 ACTION and MyWay are no more, it’s all Transport Canberra. 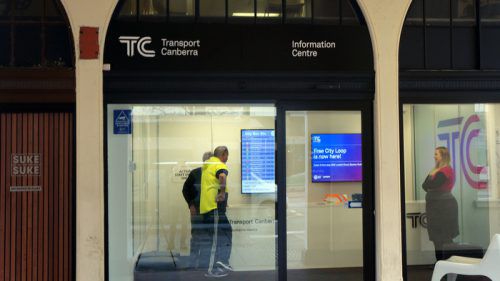 As part of the change new Transport Supremo Meegan Fitzharris and Chief Minister Barr trudged through the near sub-zero temperatures to launch the new City Loop bus service. 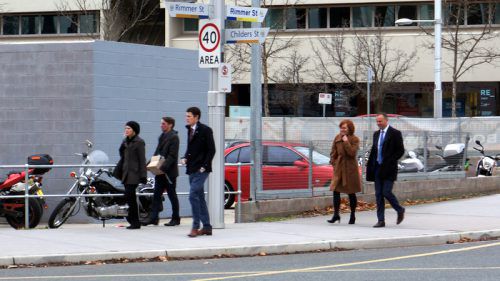 Fortunately a large crowd of media and departmental hangers-on were there for the occasion. 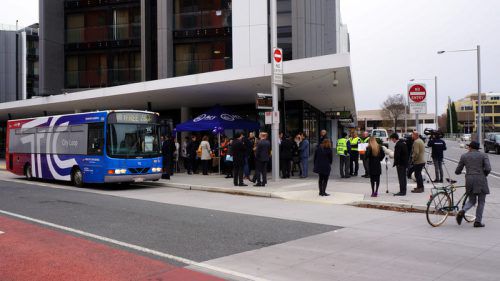 The new bus now stands ready to loop around the city in its nifty Transport Canberra livery. 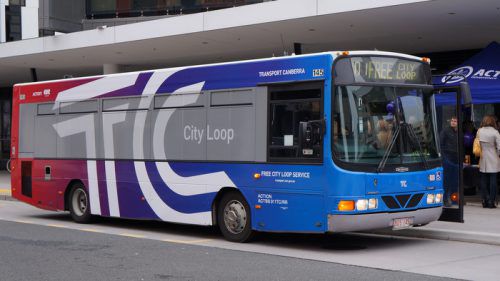 Details on the new loop are on the transport website:

The free City Loop provides a convenient link to highly-frequented areas of the City such as the Canberra Centre, the Braddon precinct, Northbourne Avenue, the Australian National University and New Acton precinct.

This free loop service also travels to the City Bus Station where you can transfer to another ACTION bus service taking you where you need to go.

Hop on/hop off to:

The free City Loop will run from 7am – 7pm, Monday to Friday with buses around every ten minutes.

CityNews - April 15, 2021
0
A group of men allegedly assaulted a pizza delivery driver before stealing his car in Aranda in late March.