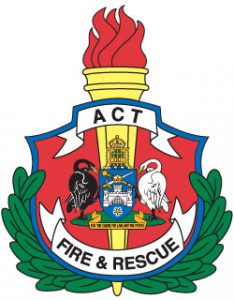 THE United Firefighters Union says ACT Fire & Rescue is without effective leadership for 48 hours, with Chief Officer Mark Brown out of Canberra today and tomorrow, and the position of Deputy Chief Officer scrapped earlier this week.

“The United Firefighters Union will today oppose the move in the Fair Work Commission.

“But a one-month moratorium on scrapping the position of Deputy Chief Officer expired on Monday and the position was cut – even though the dispute is still being resolved.

“The latest restructure means that while the statutory officer responsible for public safety in Canberra is out of town, no-one can step up to act in his role.

“In the event of a major emergency in Canberra today or tomorrow, the Chief Officer will presumably manage it by mobile phone from the Qantas lounge.

“This is in no way consistent with a role that bears the legal responsibility to answer to the Coroner in the event of a death in a fire or rescue situation.

“Instead ACT Fire & Rescue has employed four more senior bureaucrats, and created a hole in the chain of command.

“These restructures are ill-considered and are putting pressure on firefighters, stretching resources, and putting the public at risk,” Mr McConville said. 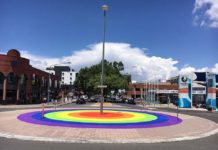 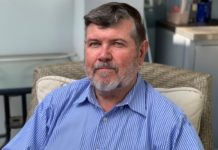