THE announcement today of the 2017 Australia Council Awards raise a few disturbing questions about the profile of ACT artists.

Aimed at recognising the life-long and continued contributions by artists in music, literature, community arts and cultural development, emerging and experimental arts, visual arts, theatre and dance, the awards featured arts leaders from NSW, Queensland, Victoria and SA but not one from the ACT,  suggesting that our much-touted status as “arts capital” has slipped somewhat. Tasmania and WA will also be wondering.

Among the high profile recipients include, Stephen Page from Bangarra Dance Theatre, who comes here often, novelist Kate Grenville, who lived in the region for a time and Lyn Williams, founder and artistic director of Gondwana Choir.

The Ros Bower Award, given to artists with “a proven record of high achievement in community arts and cultural development”, went this year to Steve Mayer-Miller from Queensland who is the artistic director of Crossroad Arts in Mackay.

The statement reads: “It is named in honour of Ros Bower, a journalist, television producer, community arts pioneer and founding Director of Council’s first Community Arts Board. Past winners of the Ros Bower award include Lily Shearer, Lockie McDonald, Steve Payne and Alissar Chidiac.” 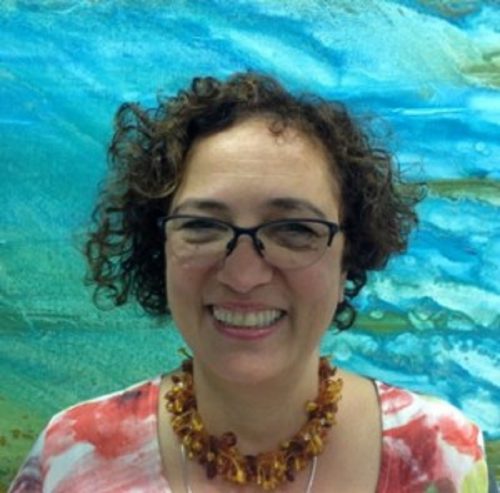 It says nothing whatsoever of the very first winner of the award, Canberra’s multicultural maestro Domenic Mico, or of Tharwa artist Marily Cintra, executive director and founder of Health and Arts Research Centre, which brings art into the heath sector.

The 2017 Australia Council Award recipients are:

CityNews - May 25, 2020
0
Police believe a man drowned on the south coast yesterday (May 24) after they found his body in the water at a beach near Batemans Bay.