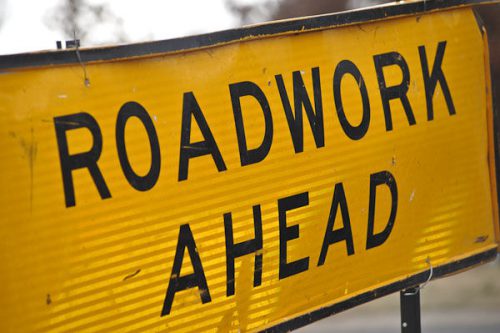 AS part of the construction of Light Rail there will be numerous intersection closures on Northbourne Avenue in the coming months.

All Northbourne Avenue intersections from Alinga Street to the Barton Highway will be affected from June 2017 to February 2018 to allow Canberra Metro to continue works in preparation for Canberra’s Light Rail.

Most works will occur from 7am to 6pm Monday to Saturday, however, in order to avoid substantial impacts to public transport and traffic at major intersections, some works will occur at night and over weekends.

Affected residents and local businesses will be notified at least seven days prior to the start of any work in their area.

From June 13-27, the intersection of Girrahween and Masson Streets will be closed to through traffic and there will be no right turn from either street onto Northbourne Avenue.

The intersection of Ipima Street and Condamine Street that intersects with Northbourne Avenue is currently closed to cross street traffic until mid June 2017. 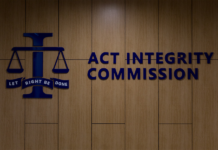 Paul Costigan - November 24, 2020
0
"This city should have a well-resourced and well-run sculpture program to build on a selection of works that are scattered throughout the suburbs and along major roads," writes "Canberra Matters" columnist PAUL COSTIGAN.