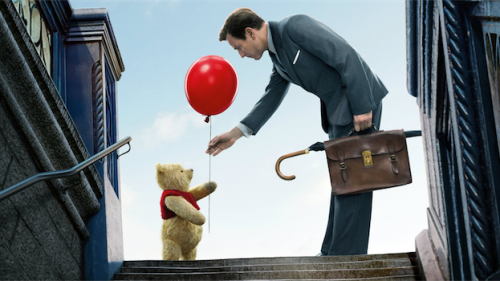 BUILDING a movie on the foundation laid by AA Milne’s novels that have a rightful place in the lore and language of children’s literature, was an act of optimism.

Since 1966, the franchise for the stories featuring Christopher Robin and his stuffed toys, together with characters that his father invented that never were stuffed toys, was traded to the Disney entertainment empire.

Thankfully, there is no Disney input into Marc Forster’s filming of a screenplay by Alex Ross Perry and Oscar-winning Tom McCarthy. Has that trio done honour to the memories of Milne father and son? My judgement is that by their exclusion from the original books, beginning with “Winnie the Pooh” in 1926, they’ve come close.

In this film, after surviving World War II, Christopher Robin (Ewan McGregor) now works in a London office. Times are hard; business is in crisis. While his wife and daughter go for a promised weekend away from London, by opening time next Monday, Christopher Robin must find a solution to save the Winslow luggage factory from folding.

Meanwhile, in his house in the Hundred Acre Wood, Winnie the Pooh wakes up and goes in search of his chums. Much of the film’s early stages deals with finding them. The rest flows along lines evocative of the adventures of Paddington Bear.

I came away happy that my favourite Milne writings (the poems and the little-known 1918 play “Make Believe”) have no place this total invention by a well-intentioned team supported by a horde of special effects people. Children will take no harm from it. Of whatever age. 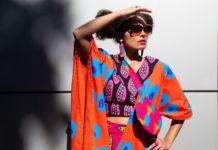