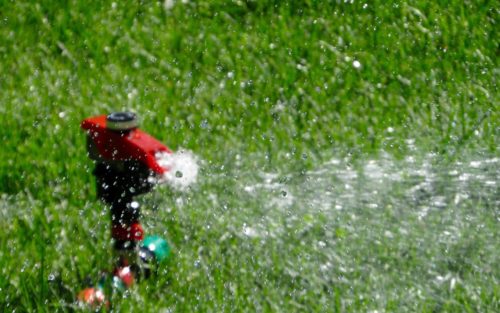 FROM this Friday (November 22) Bungendore and Braidwood will face water restrictions after a long period of below average rainfall, according to the Queanbeyan-Palerang Regional Council.

The council say measures to achieve these targets include hand held watering instead of using sprinklers, watering under the odds and evens system during set times of the day and not filling or emptying swimming pools without written exemptions.

“This is the first time since 2010 that Braidwood and Bungendore have been placed on water restriction,” says Queanbeyan-Palerang Regional mayor Tim Overall.

“The flow in the Shoalhaven River at Braidwood has dipped suddenly, which has required us to go straight to level two restrictions. The Braidwood supply is reliant on flows into the Shoalhaven River and while there is still water available, we need to reduce the demand on the river. We have an alternate off river storage which remains in a healthy position.

“The Bungendore water supply is drawn from underground bores and while they are still performing well, monitoring of the water table suggests that Stage 1 restrictions should be imposed at this stage. Council has recently received approval to increase its draw on the underground water supply from a deeper source in Bungendore and works to progress this will be occurring in the near future.

“While enforcement can be enacted under water restrictions, we’ll be focusing more on education and the cooperation of community members at this stage.”

Mr Overall says businesses and other water users may apply for exemptions from the restrictions. These exemptions will be considered by staff on a case-by-case basis.

Further information about the restrictions can be found at qprc.nsw.gov.au 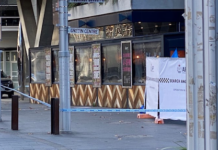