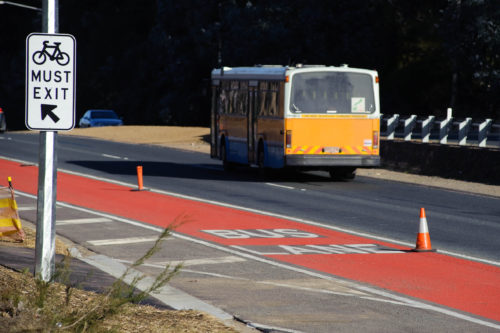 The data, which shows a fall in bus usage in Woden, Belconnen and Tuggeranong, was released by ACT Greens transport spokesperson Caroline Le Couteur today (December 5) after obtaining it from Questions on Notice.

Ms Le Couteur says while Network 19 has seen improved services, there are also parts of Canberra that are worse off.

Most fare types are seeing more patronage, including full fare, school students and concessions but tertiary student patronage is down.

“After six months of seeing how Network 19 works for passengers, the government needs to fix the identified problems while keeping the gains,” Ms Le Couteur says.

“Scrapping Network 19 is not the answer because areas like Weston Creek have really benefitted. Instead, it is time to make changes that improve services for people in the Woden Valley, Belconnen and Tuggeranong.” 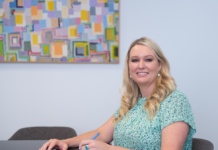 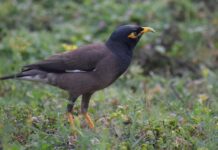