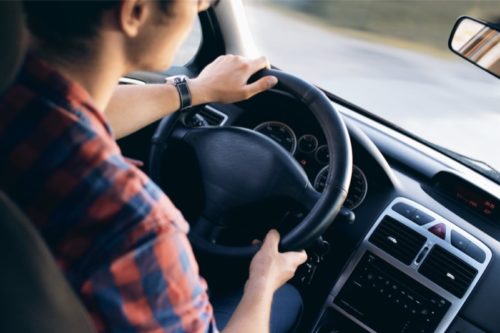 OUT of 114 global cities, Canberra is ranked the sixth best city in the world for commuters, according to a study led by the car finance provider, Moneybarn.

With 10 being the best in its category, Canberra was also scored well for having the lowest air pollution levels (10) and the most cycle ways per capita (10). The ACT also spent less time in traffic than other cities (9.33).

According to the study, the top city in the world for commuters is Amsterdam, with Munich coming in second and Oslo, third.

Other Australian cities which performed well were Adelaide taking 18th position and Melbourne in 24th.

The study shows that a majority of the best-performing cities (three-quarters) are in Europe, with Germany dominating three of the top five positions.The only three cities outside Europe in the top 10 are Canberra, Ottawa and Victoria.