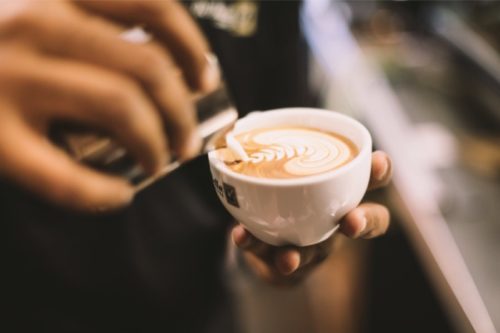 STARTING Monday, July 1, more than 7990 minimum wage workers in Canberra will see a penalty rate cut of $541 per year, according to Unions ACT.

As a result, UnionsACT secretary Alex White says almost 8000 Canberrans, who already receive a minimum wage (less than $38,000 per year) will be forced to work for less pay on the weekends.

“The Federal Government continues to wage a war against workers rights, and the truth is that Scott Morrison and the Liberal party voted eight times to cut weekend penalty rates,” Mr White says.

“Cuts to penalty rates were sold to the Australian public on the lie that it would create jobs; in fact the evidence from the past two years is that not a single job was created by cutting workers’ wages.

“Penalty rates cuts risks pushing low-paid Canberrans into US-style working-poverty. This is exacerbated by the epidemic of wage-theft in low-wage industries.

“Let’s face it, no one wants to work on a Sunday or a public holiday, that’s why penalty rates are so important for workers who are forced to make that sacrifice.”

Jon Stanhope - August 5, 2020
3
"I cannot recall the ACT government consulting the Hughes community, of its intention to convert urban open space, in a prominent, elevated position in Hughes, into a housing estate for foreign missions as the price for reclaiming two acres of lake bottom," writes columnist JON STANHOPE.