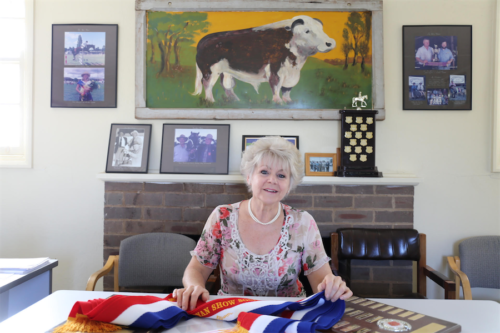 ORGANISERS of the long-running Queanbeyan country show in NSW say they needed to “reinvent” themselves in order to survive.

With many show societies anxious about their future, stalwarts at Queanbeyan have found new ways to attract interest in the local show, and it’s paying dividends.

“We had to keep it current or risk it eventually dying down.

“You have to have tradition and the things local people expect at a show but we really needed to update the way we did things.”

Nearly 10,000 people walked through the gates in 2018, a record they hope to emulate in November.

“Over the last two years we have been working really hard to grow and expand the show in different ways,” said Camm.

“We added a rodeo on the Friday night and a concert on Saturday night. The rodeo will run again on Friday night and this year it’s the Hit104.7 spectacular hosted by Ned and Josh and featuring Shannon Noll and local bands.”

Agricultural shows have evolved a lot since their inception in the 19th century.

In the age of Instagram and iPads, where people are more interested in selfies than showgirls, that’s no easy task.

Camm, who hasn’t missed a Queanbeyan Show in 20 years, says she is proud of the volunteer organisation’s efforts.

“For the first time ever, people can now buy their show tickets online,” said Camm.

“A lot of Canberrans come over the border because it’s not expensive, the prizes are good and it’s not as hot.

“We have lots of free things for the family; a farmyard nursery, woodchop and strongman competitions, crocodile encounters, reptile awareness and things to look at like yard dog trials and miniature goat show.

“We have to keep up with the times and keep evolving, we can’t just sit back.”

Tim Capp, president of the Agricultural Societies Council of NSW, says local shows have a bright future, as long as they find new ways to adapt and stay relevant.

“The country show is part of our national identity, it’s the fabric that holds and brings communities closer together, especially in times of drought,” said Mr Capp.

“Sometimes it’s the only opportunity for a farmer to get off his tractor for the day and socialise with other people from the community.”

If the popularity of country shows appears to be dwindling, then Queanbeyan is bucking the trend.

A pavilion upgrade is on the cards in 2020 thanks to a NSW government grant, in partnership with Queanbeyan Palerang Regional Council. And earlier this month the Federal government committed $20 million over two years to support agricultural shows across Australia.

“Our future is bright and we are determined to keep getting it right,” said Camm. 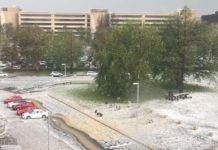 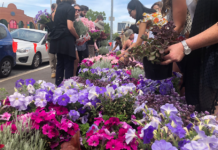 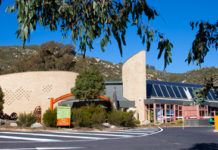