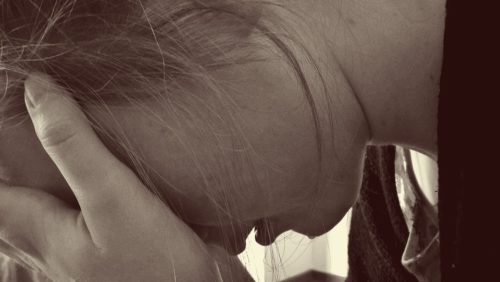 AN inquiry into the management and minimisation of bullying and violence in ACT schools has revealed some “extremely traumatic” stories about bullying in Canberra’s schools.

The Standing Committee on Education, Employment and Youth Affairs released the inquiry report in the ACT Legislative Assembly today (September 19), which highlighted stories (through submissions) of people being bullied in the ACT schooling system.

One submission described an “extremely traumatic” account of how their son experienced bullying over a three year period.

“We still have arguments each morning because he does not want to go to school because of anxiety,” the submission said.

“I believe there needs to be more resources for schools to assist in dealing with inappropriate student behaviour.”

Another submission described how their child witnessed a king hit on another child, saw rocks being thrown, saw children being threatened with violence and general gang behaviour.

“At no point did the school appear to have capacity to deal with the situation appropriately,” said the submission.

In a submission from the Independent Education Union of Australia NSW/ACT branch, the union said there’s an abundance of anecdotal evidence that the incidence of bullying, offensive behaviour, threats of violence and actual violence in school settings is increasing.

“The current (2018) ‘ACU survey1 into Principals Health and Wellbeing’ records that the ACT now records the highest incidence of threats of violence against principals and assistant principals at 65 per cent,” said the union submission.

“Measured against the experience of threats of violence in the general population of 9 per cent, this is alarming. That survey also records that the prevalence of violence is also highest in the ACT at 51 per cent and that the incidence of both threats and actual violence has increased significantly during the period 2011-2018.”

Following theses submissions and the inquiry into the management and minimisation of bullying and violence in ACT schools, the standing committee has made 23 recommendations and nine findings.

The nine findings include:

In a response to these findings, the committee has made 23 recommendations.

One recommendation is that the ACT government partner with community agencies to provide independent support and guidance to students and their families when preparing for a formal restorative conference following incidents of bullying or violence.

It also recommends that the ACT government endorse a small range of social emotional learning programs to operate in conjunction with positive behaviour learning that support schools respond to childhood trauma, behaviour management and violence in schools

The committee says there needs to be ongoing consideration of how social and emotional learning programs are operated in ACT schools.

The report can be accessed at: parliament.act.gov.au