In this sponsored post, “CityNews” speaks with some of the local venues preparing for a day of races, fashion and delicious food!

AUSTRALIA’s most prestigious annual thoroughbred horse race, the Melbourne Cup, will “stop the nation” yet again at 3pm on Tuesday, November 5.

The race, which dates back almost six decades and over its history has seen Makybe Diva, in 2003, 2004 and 2005, land the most wins by a horse, Bobby Lewis and Harry White with the most wins for jockeys (four), Bart Cummings tops the trainers with 12 wins and Lloyd Williams has six wins under his belt, which are the most for an owner.

This year, the lucky winner will receive a $4 million cash prize and an 18-carat gold trophy worth $250,000, upgraded from the gold watch given to the winner in 1861.

But it’s not all fun for the winner, and with just over a week to go, “CityNews” speaks with some of the local venues who are preparing for a day of races, fashion and delicious food! 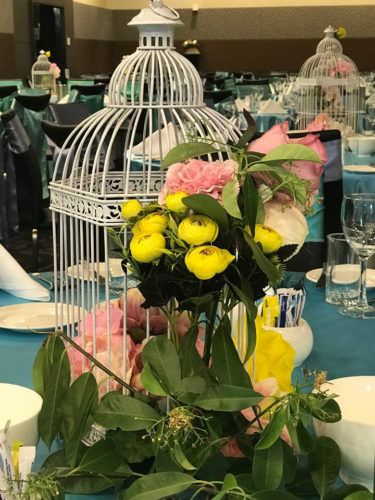 Continuing the tradition this year, the National Press Club’s Melbourne Cup event will kick off at 11am with an option of VIP drinks and canapes in its newly refreshed club lounge. Then, at 12pm, a buffet luncheon will commence in the National Room, downstairs.

“This year the luncheon has a seafood focus but there are options for all dietary requirements,” says Cathy.

Keeping the afternoon fun will be MC Tim Shaw, who Cathy says will keep the event entertaining with sweeps and best-dressed prizes, which range from facials to champagne bottles as well as a Hunter Valley wine tasting experience.

“It’s a really nice celebration. People go along with their friends, they dress up and make a day of it,” says Cathy.

“[And] we will have a big screen to watch all the races.”

At 4pm Cathy says the fun will continue upstairs at the bar and club lounge with live music from singer and guitarist, Chicago Charles. 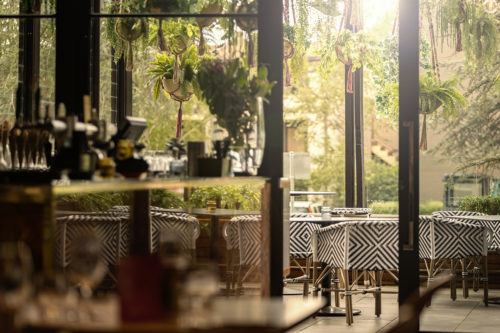 THIS year’s “race that stops a nation” will see Kingston’s East Hotel hosting an Italian-style lunch for Canberrans to enjoy on Melbourne Cup day.

Now in its fourth year, the event begins with canapes and drinks at Joe’s Bar, located on the ground level, before guests move next door to Agostinis, where they’ll get to taste the flavours of Italy.

“[The day will have] a really nice, relaxed vibe with live music and a chance for people to socialise with some nice food and drinks and enjoy their day out,” says the hotel’s director of relationships, Despina Cramer.

“We get all kinds come through, from groups of friends to corporate tables and ladies at lunch – it’s a good mix of people.”

Last year, Despina says the event sold out its 120 person capacity and believes this year will be the same.

But to get in early, East Hotel is offering an early bird option, which Despina says comes with worthwhile treats.

“We have an offer to pre-book tickets at the moment for $95, which includes a four-course meal and an aperol spritz,” she says.

While guests enjoy the food and drinks served on the day, Despina says they can watch the race on a big screen, which will be aired from the lobby.

SIREN Bar in Gungahlin is getting ready to host its biggest event of the year, with its fun-filled Melbourne Cup Day celebrations, says owner Daniel Gaul.

Siren will be open from 8am for a champagne breakfast, then for lunch it’ll be serving packages at $40 per head, which will feature hot and cold tapas towers, seafood and a complimentary bottle of sparkling wine for bookings with six or more people.

“Siren Bar will have all the glitz and glamour of best-dressed competitions, show all the racing action from around the country and have sweeps running on every race at Flemington,” he says.

On the day, Dan says there will be competitions and prizes such as their best-dressed prize, which is lunch for four people at Lark Hill Winery.

Following the races, Dan says Siren Bar continues to be “the” after-race destination, and will kick off at 5pm with live music from a local duo.

“This year the light rail is in operation which makes it great for people to have pre-drinks and head into the races or when you finish at the races you can come back and enjoy the good vibes,” he says. 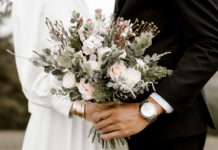 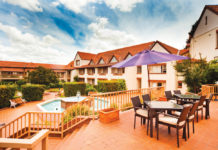 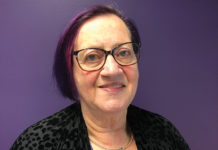