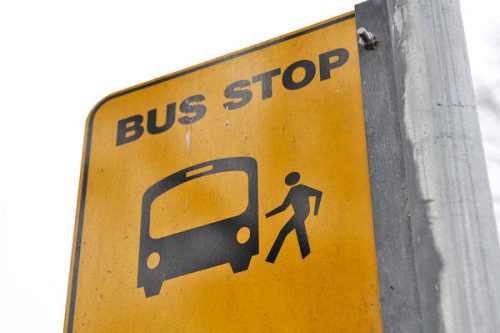 Janelle Kennard, a spokesperson of the council says they’re concerned that a child will be injured or killed crossing some of the busiest roads in Canberra to catch a bus home.

She says students at several schools will be catching buses from stops, which are away from the school, rather than from existing bus stops at the front of the school.

“Our concern is not so much the distances the students will have to walk to get the bus – up to half a kilometre – but that groups of teens will need to cross busy roads, some well outside the school’s 40 km/h zone, and will need to make detours to safety cross at pedestrian lights or underpasses,” she says.

“We also know that teenagers are poor at assessing risk and that this is worse in groups of peers. It seems an unnecessary and unacceptable risk to take when buses currently pick up and drop off students at the front of school.”

Ms Kennard says the most dangerous example is Lyneham High School, which will go from having 10 dedicated school bus routes to none.

She says not a single regular route will service the school directly either with the closest buses stop at the new Dickson interchange or on Mouat street.

“Transport Canberra tells us that Lyneham High needs no dedicated buses because of its proximity to the Dickson interchange and light rail corridor,” she says.

“Why then will Daramalan College, which is a similar distance away from Dickson, but reached without crossing Northbourne Avenue, have six dedicated Transport Canberra school routes taking students directly to the school gate?

“We think that all suburbs need to be safely linked by bus to their in-area high school. We think that is a reasonable expectation.”

Transport Minister Meegan Fitzharris, who announced the new timetables yesterday, says they will start running at the beginning of term two – Monday, April 29.

View the new timetable via transport.act.gov.au/getting-around/new-network 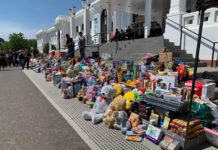