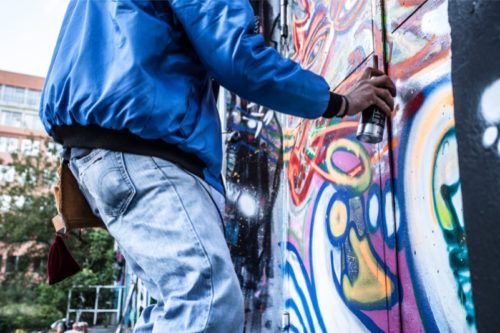 He says vandal might also be required to repair damage.

The legislation will give the Heritage Council the power to issue “repair damage directions” to people to repair damage they’ve done to heritage places and objects, such as heritage houses and Aboriginal cultural sites.

“The ACT government is proposing an infringement notice scheme where compliance officers can issue an immediate $1000 fine for damage to a heritage place, regardless of whether it can be repaired,” Mr Gentleman says.

“On-the-spot fines would act as a deterrent to discourage people from causing damage deliberately or accidentally. The amendments would enable immediate action when a heritage place or object is damaged.

“We want to give the Heritage Council authority to issue a direction where there is an imminent threat to the heritage significance of a place or object. The current threshold wording of ‘serious’ would be removed so heritage directions will be able to be issued for minor to moderate offences. 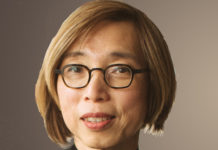 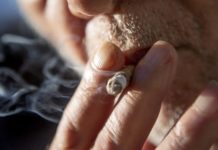 CityNews - January 21, 2021
0
Recovery of America’s damaged standing will come from success in putting out the fires that are not just in the US, writes SCOTT LUCAS.