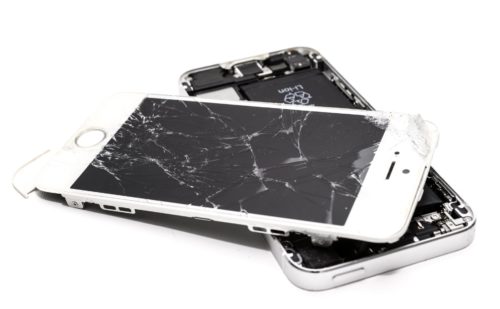 THE ACT government is calling in on Canberrans to donate any used mobile phones or mobile phone technology in a recycling effort to set a world record.

As part of National Recycling Week, Sustainability Minister Shane Rattenbury says the effort will be a Canberra-first, and will see the Actsmart team collecting mobile phones at City Walk between 8am and 8pm today (November 14).

“It may come as a surprise to most, but mobile phone parts can often be recycled,” Mr Rattenbury says.

“Mobile phones contain many different materials including glass, aluminium, gold, silver and copper, that can be extracted and reused – for example, in products such as jewellery and new batteries.

“We are calling on the public, community groups, schools and businesses to get behind this Canberra-first world record attempt. If you have old mobile phones or chargers at home collecting dust or clogging up your cupboards, be sure to drop these in to the Actsmart team.”

Items, which will be accepted include mobile phones, including personal digital assistants that are mobiles, mobile phone accessories, such as ear pieces, car kits and cases, mobile batteries of all kinds, mobile phone chargers, and wireless USB mobile devices.