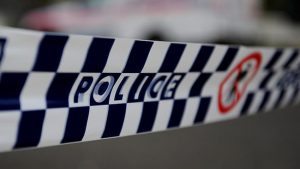 Police were called to Tamborine Close, at around 10.15pm last night (March 15)  and arrested a man, who was later taken to hospital, along with three victims, one of whom police say has critical injuries.

The arrested man is described as Caucasian, thin build, late teens or early twenties with dark hair. He was wearing dark coloured track pants with no shirt or shoes.

Police are looking to speak to anyone who saw (or has CCTV footage) of a man in the area of Tamborine Close and surrounding streets before 10.15pm

Anyone with information should call 1800 333 000 or via the Crime Stoppers ACT website. Information can be provided anonymously.