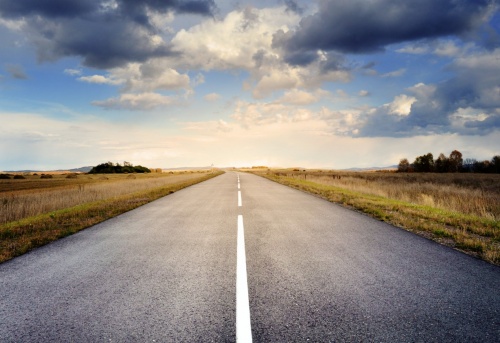 OUT of all the roads across the ACT voters are most concerned about congestion and their safety when driving on the Barton Highway, according to results published by the NRMA in the Canberra and Goulburn “Rate Your Road” survey.

Roads in the ACT and “capital country region”, which NRMA says includes Yass Valley, Goulburn and the Wingecarribee, received 865 votes, where participants were asked to rate their road on a scale of very poor to excellent based on congestion, condition and safety.

Three hundred and seventy-two voters labelled the Barton Highway as “poor” in relation to safety and congestion, while the Kings Highway had the second most votes (89) for poor congestion.

The Hume Highway had 63 votes concerning safety and poor conditions. Sixty-three people were worried about their safety while driving on the Monaro Highway and Yass Valley Way had 50 voting on its poor conditions and safety.

CIMF / Opening gala gets festival off to a good start

Review - May 1, 2021
0
"The opening gala was a most enjoyable musical evening, the 2021 CIMF has kicked off well," writes music reviewer IAN McLEAN.

Artsday / Music making at Belco tops off the festival