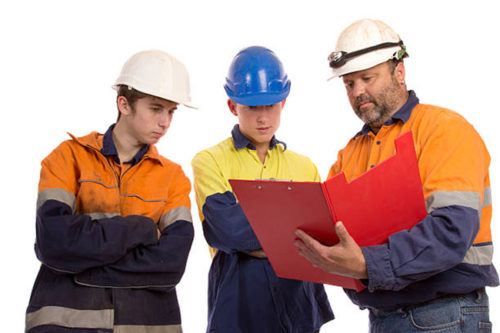 GORDON Ramsay says the building industry has been clearly put on notice that the ACT Government won’t tolerate building work that was not of a high standard – and neither would the community.

Minister Ramsay said there had been a number of high-profile enforcement actions taken during the year such as the stopping of work on a major site in Bruce as relevant approvals were not in place and 17 stop-work notices in Gungahlin.

“Buying, building or renovating a property is one of life’s biggest investments, and our community can rightly expect that the building work is of a high standard and built to stand the test of time.

“I’ve made it clear that there is no place in the ACT for those in the industry who cut corners, deliver poor quality or non-compliant work, flout necessary approvals or do not rectify issues that might emerge.”