YOUNG workers, including former Grill’d workers, are banding together to protest against the chain burger store, Grill’d, in Civic tomorrow (December 12).

Following reports of serious and widespread exploitation within the Grill’d franchise, workers, supported by UnionsACT, will be meeting a the corner of Bunda Street and Scotts Crossing in Civic at 11.30am tomorrow to rise up against the food store.

UnionsACT say they will be protesting against the unfair, unethical and illegal corporate behaviour shown by Grill’d.

“Grill’d has been consistently exposed as a business that rips off young workers,” says UnionsACT secretary Alex White.

“Whether it’s scam traineeships or the use of work choices zombie agreements, these unethical and exploitative practices must stop.

“Tomorrow, young workers will be taking a stand against dodgy wages.” 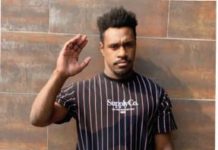 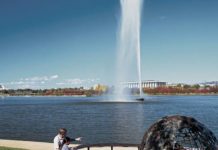