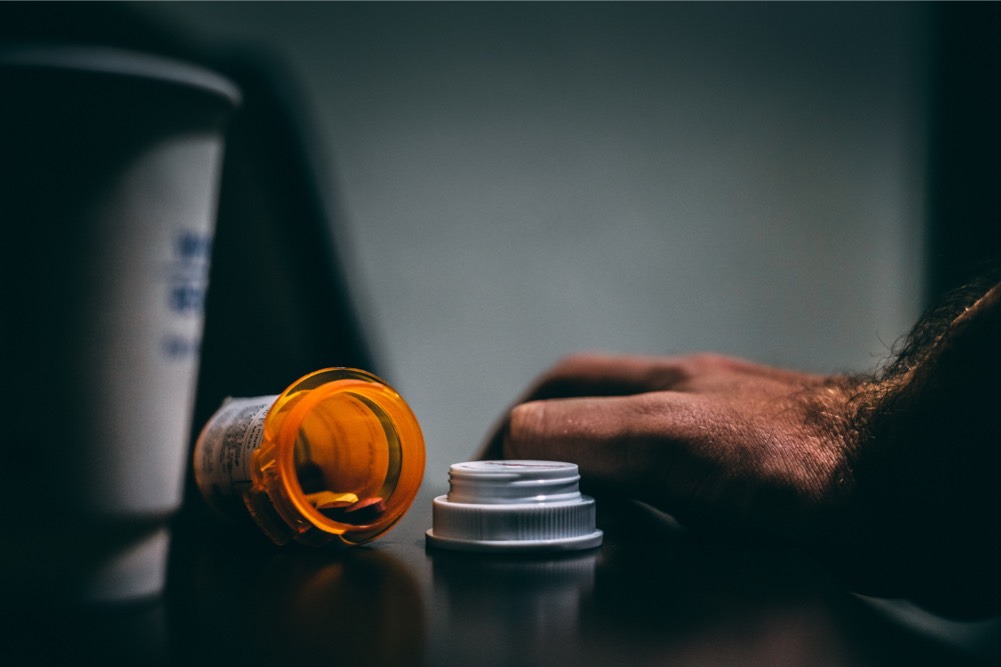 ALMOST one person every fortnight died of an unintentional overdose in the ACT between 2014 to 2018, according to a new report released today (August 30).

Released by the independent Australian organisation, Penington Institute, the “Australia’s Annual Overdose Report 2020″ reveals there were 120 unintentional overdose deaths in the ACT in the five years to 2018. Over that period a further 49 drug related deaths were intentional, meaning 71 per cent of drug-related deaths were accidents.

In total, 27 ACT residents died of unintentional overdoses in 2018, just one of the all-time highs recorded in the two preceding years, according to the report, which describes an increase in drug-related deaths in the ACT being driven by large increases in the number of unintentional deaths involving benzodiazepines, prescription opioids, heroin and stimulants.

Benzodiazepines, which Penington Institute has previously labelled “Australia’s silent killer”, were involved in fewer than five deaths in the ACT in the five years from 2004 to 2008 but this number rose sharply to 32 in the period 2014-18.

Of additional concern is supporting data from the most recent national Wastewater Monitoring survey which suggests that heroin use has been increasing in the ACT since the end of 2018.

Overall, the institute says the report illustrates that the ACT faces real challenges in reducing its overdose death toll, compounded by harms being experienced for illicit drugs as well as perfectly legal drugs you can get from your doctor. 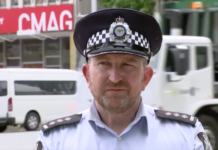 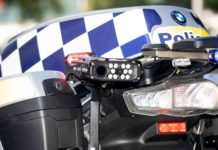 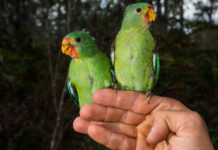 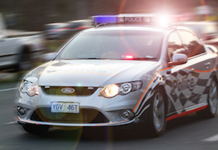 0
"Misbehaviour" is the comfortable telling of an uncomfortable story about the lead up to and disruption of the Miss World judging, writes movie reviewer DOUGAL MACDONALD.