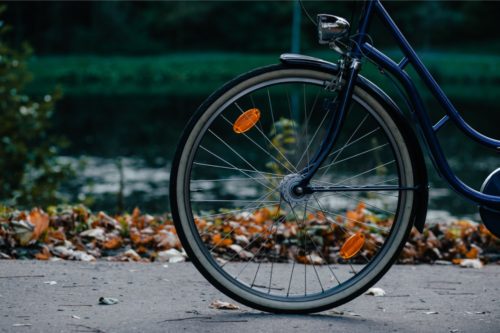 WITH more people exercising outside on Canberra footpaths and streets, Pedal Power ACT is calling on the ACT government to lower speed limits for motorists.

“Some Canberra residential streets have no footpaths, and many of our suburban paths are quite narrow. This can make it difficult for families and individuals to pass each other safely,” says Pedal Power ACT.

“Pedal Power is advocating for the ACT government to establish mechanisms for residents to request slower vehicle speed limits on their streets, so people out riding and walking can exercise at a safe social distance.”

While Pedal Power ACT says its wonderful to see more people out exercising, they are increasingly receiving reports about difficulties people are having in giving enough room when passing other people and other risks of infection while out exercising.

“Pedal Power is advocating for partial road closures on bridges and other locations where pedestrian or cyclist bottleneck,” they say.

“Making a lane available for walkers and riders will provide greater space for social distancing. Both Commonwealth Avenue bridge and Kings Avenue bridges are good examples, as are the bridges on Ginninderra Drive.”

Pedal Power says it will be engaging with the ACT government and its community partners on a number of these initiatives to reduce the risk to riders and walkers.