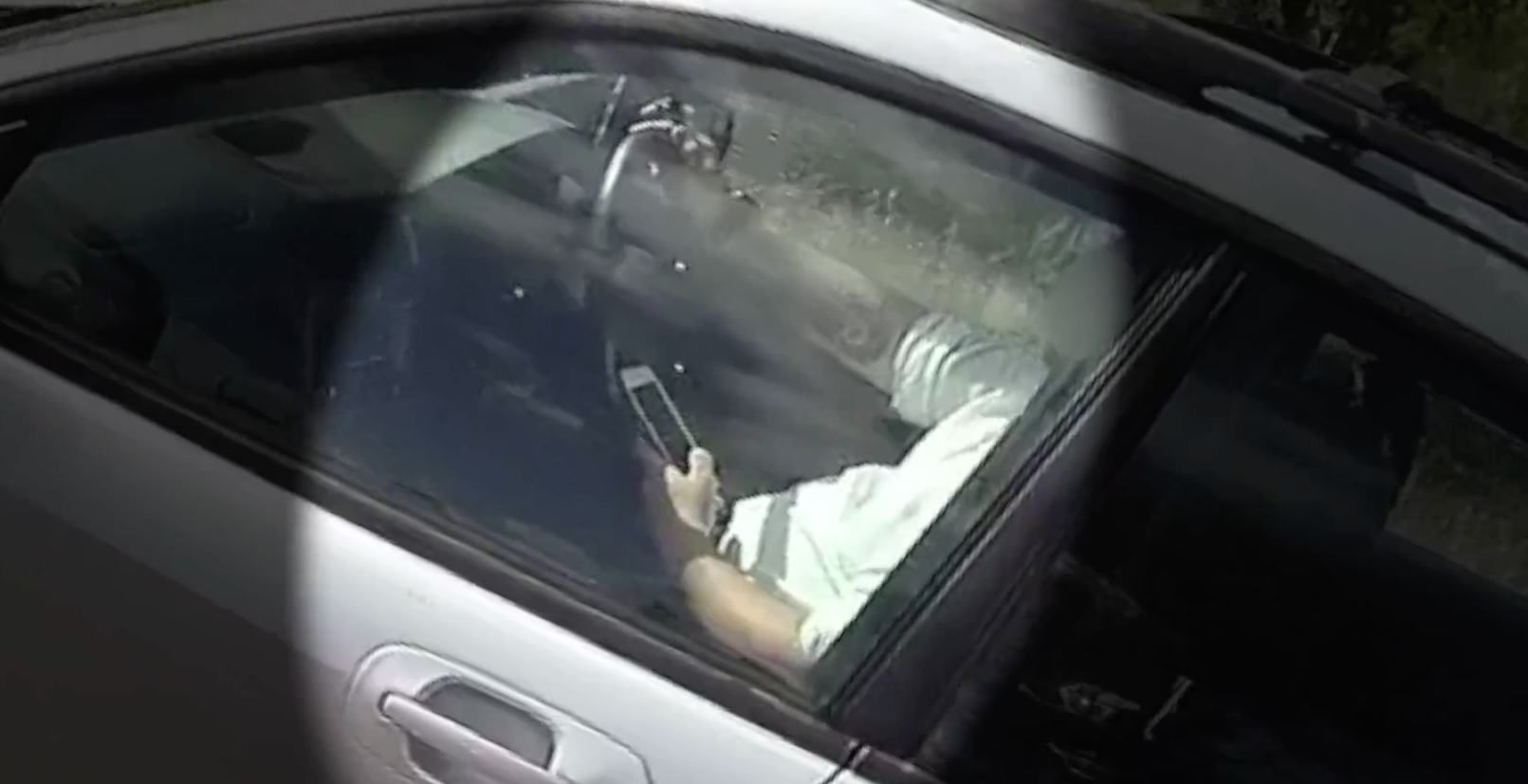 THE police have taken to sharing footage (here) from their helmet cameras to expose motorists using their phones while driving.

The police say they issue hundreds of infringement notices for drivers using hand-held mobile phones, the most common driver-distraction infringement.

In releasing the video, police say, they want to demonstrate to drivers that their illegal behaviour is not only taking their attention away from the road and risking lives, but that it is easily detected by police.

The video shows drivers using their mobile phones in a variety of situations, including at speeds of up to 80 km/h.

Police say driver distraction is not limited only to mobile phone use, it also includes driving with headphones on, managing passengers or pets on board, tuning the car radio or using a GPS.

The officer in charge of road policing, Insp Marcus Boorman, says: “We’re not releasing this video for fun, or to shame individuals, we’re putting it out there to show how common this dangerous, and ultimately stupid, behaviour is.

“Every driver caught in this video was distracted by their phone, most of them were so engrossed in using it they were surprised to see a police officer on a motorcycle pull up next to them, and some didn’t even notice that until the flashing lights and siren started.

“No phone call, text message, map search or social media update is worth the multiple risks you take when you use your phone illegally while driving.”