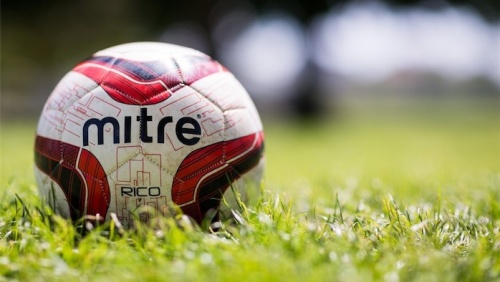 THE Canberra Liberals has written to Football Federation Australia, asking for it to reconsider Canberra’s involvement in the FIFA 2023 Women’s World Cup after the ACT government chose not to bid for a local game.

As the opposition, with an election in October, the Canberra Liberals said the announcement that Australia and New Zealand will be hosting this “momentous” tournament presented a real opportunity for the ACT.

“This tournament will be a massive boost to the future of women’s football, as well as our nation’s economy and global profile,” says Canberra Liberal Leader Alistair Coe.

“Canberra is an exceptional city and we can’t afford to miss out on a golden opportunity. This is a chance to showcase the capital on a global stage, attract tourism and investment and strengthen our city’s renown for women’s sport.

“This opportunity will be good for our economy by attracting investment and increasing international exposure for the city.”

Deputy leader Nicole Lawder says it’s disappointing that the Barr government refused to back women’s sport by participating in a bid.

“This tournament is recognition of the significant momentum women’s football has achieved in Australia in recent years, from grassroots participation of young girls to the widespread appeal and on field success of the Matildas,” she says.