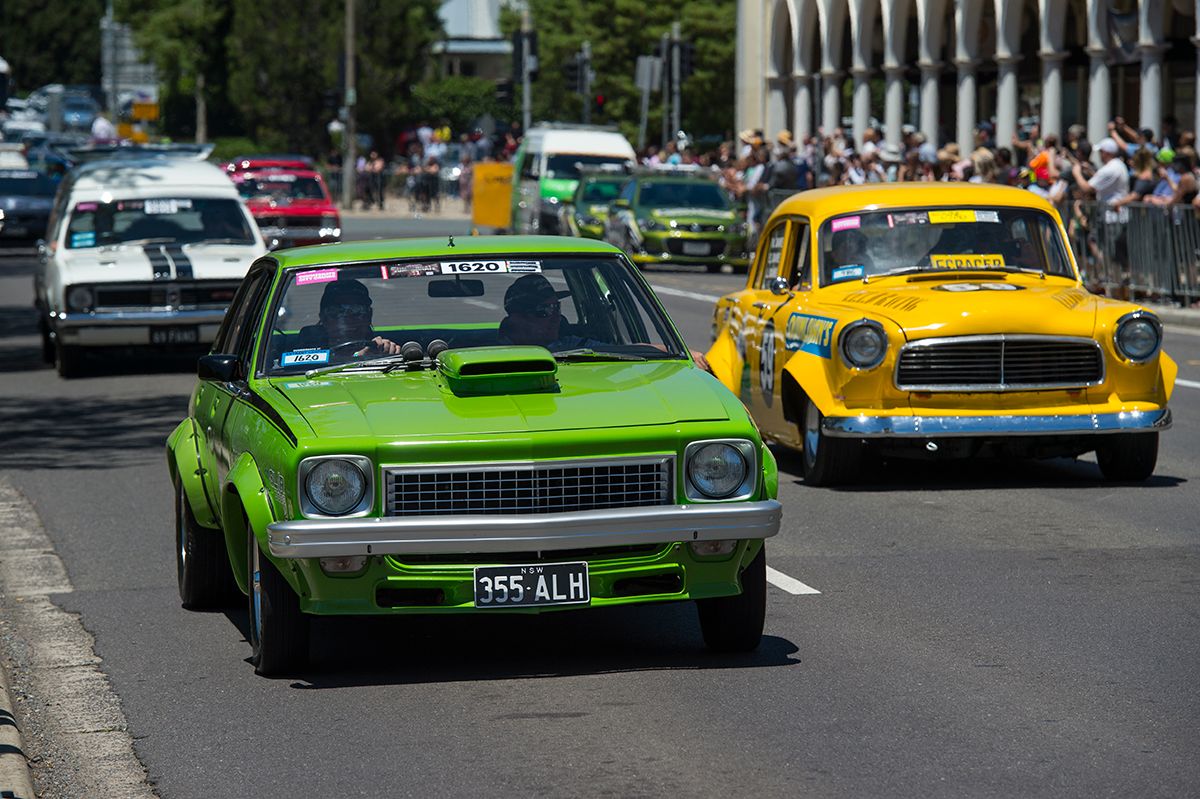 AFTER losing its host venue to the covid testing centre at EPIC, a Summernats-run festival will return to its home in March before the real thing returns in 2022.

Running from March 5-7, the Rev Rock ‘n’ Roll festival will include the burnout masters grand final, cruising, show and shine, and a retail expo from Australia’s best automotive brands, before the yearly Summernats show, which will be held in Sydney next year, returns to the ACT in 2022, according to Summernats co-owner Andy Lopez.

After presenting their plan to the chief health officer, ACT Health, ACT police, and ACCESS Canberra, Mr Lopez says they were given the greenlight to host what he says is one of the first major events designed to fit the current covid guidelines in Canberra.

“We’re an important test case to show that private enterprise, with government support, can deliver a covid-safe event outside of major football codes,” he says.

Chief Minister Andrew Barr also praised the organisers for working with the government to adapt to new conditions.

“Summernats is an important event on the Canberra calendar. It is great that event organisers have been working in partnership with the ACT government to evolve the event and operate in a covid-safe way,” he says.