Mr Coe made the announcement today (February 27) at Winnunga Nimmityjah Aboriginal Health and Community Services, which is where the $4.5 million will go for two new dental suites.

As part of a five-point plan for Canberra, Mr Coe said a Canberra Liberals government wants to provide better health care services for all Canberrans.

“We believe all members of our community should have equal access to health care,” Mr Coe said.

In the response to this election commitment, Winnunga Nimmityjah Aboriginal Health and Community Services CEO Julie Tongs said it will not only give members of the Aboriginal community access to a modern, state-of-the-art dental facility, but it will potentially provide an opportunity for the existing building to be repurposed for a range of other possibilities.

“Prime Minister Scott Morrison in a speech which he delivered last week while tabling the latest ‘Closing the Gap Report’ spoke bluntly about the reasons why the ‘gap’ had not closed and of the need for a new approach,” she said.

The $4.5 million commitment is part of a larger 18-point plan from the Canberra Liberals to improve the lives of Aboriginal and Torres Strait Islander people in the ACT. 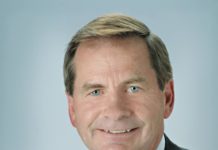 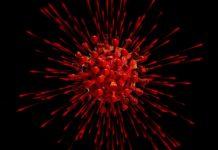 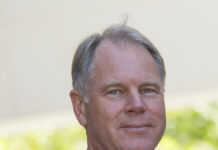 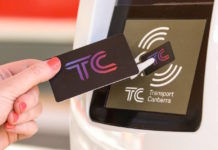 CityNews - April 4, 2020
0
One person is dead and three others seriously injured following a two-car collision this morning (April 4) in Cook.