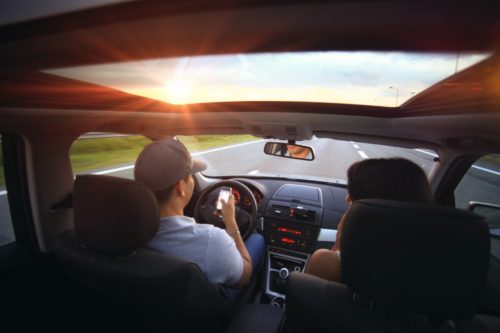 IN a high priority attempt to tackle illegal phone use by drivers in Canberra, the ACT government is investigating the introduction of mobile phone detection cameras, according to Road Safety Minister Shane Rattenbury.

“These are measures that can be controversial, but I think the Canberra community would support these cameras, because they want to be safe on the road, and they are tired of people driving dangerously and distracted,” he says.

Mr Rattenbury says there are significant safety concerns around illegal phone use, which is why, in the recent mid-year budget, the ACT government allocated funds to to tackle these concerns.

“Drivers using mobile phones and other devices while driving is extremely dangerous,” he says.

“Research has shown that distracted drivers, such as those who look at their mobile phones while driving, are three times more likely to be involved in a crash.

“Drivers are continuing to use their mobile phones while driving. At 60km/h, looking at your phone for just three seconds means you are driving blind for 50 metres.

“Distracted driving is not on. Drivers who engage in this practice are endangering the lives of everyone on our roads.

“To combat this significant road safety issue, the ACT government is now exploring the possible future introduction of mobile phone detection cameras, similar to those rolled out in NSW.