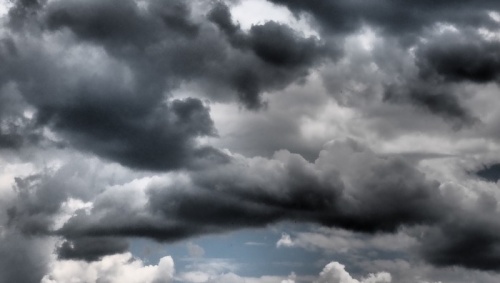 LAST financial year (2019-20) the ACT experienced its worst storm season on record, and now, at the beginning of the new storm season, data is revealing which suburbs were the worst-hit.

According to NRMA Insurance data released today (October 20), Aranda was the most affected Canberra suburb during the last storm season followed by other Belconnen suburbs including Florey, which was the second worst affected suburb and Latham, which was the third.

MacGregor was the fourth worst-hit suburb, then it was Dunlop, Griffith, Narrabundah, Weetangera, Holt, and coming in as the tenth worst-hit is Scullin.

In NSW, the worst affected suburb was just over the border in Jerrabomberra, the data shows.

Now, in a new storm season, NRMA reveals that nearly three quarters of Canberrans are worried about severe weather this summer.

“The fact that close to 70,000 households in the ACT may not be prepared for severe weather and dangerous storms this summer is a major concern,” says NRMA insurance claims manager Luke Gallagher.

The 2019-20 storm season was the worst on recent record, with more than 75per cent of home insurance claims made because of storm damage, up from a five year average of 58 per cent, says Luke.

January was particularly devastating, according to the report, with 96 per cent of all home-related insurance claims that month being the result of storms.

While nearly half of respondents said they felt prepared for the upcoming season, many (57 per cent) said they were also worried climate change was making storms more frequent and severe, according to the report.

The NRMA has urged Canberrans to clear gutters and downpipes, and prepare themselves for the possibility of another damaging storm season.

“We know that over half of all ACT residents are yet to take steps to prepare their home for severe weather,” says Luke.

“Gutters are one of the first parts of your home to flood in a storm so taking some time now to prepare could make a big difference when a storm hits.”

CityNews - November 25, 2020
0
A local women's advocacy and support organisation will turn the city orange for 16 days to raise awareness of the worsening situation of violence against women in Australia.