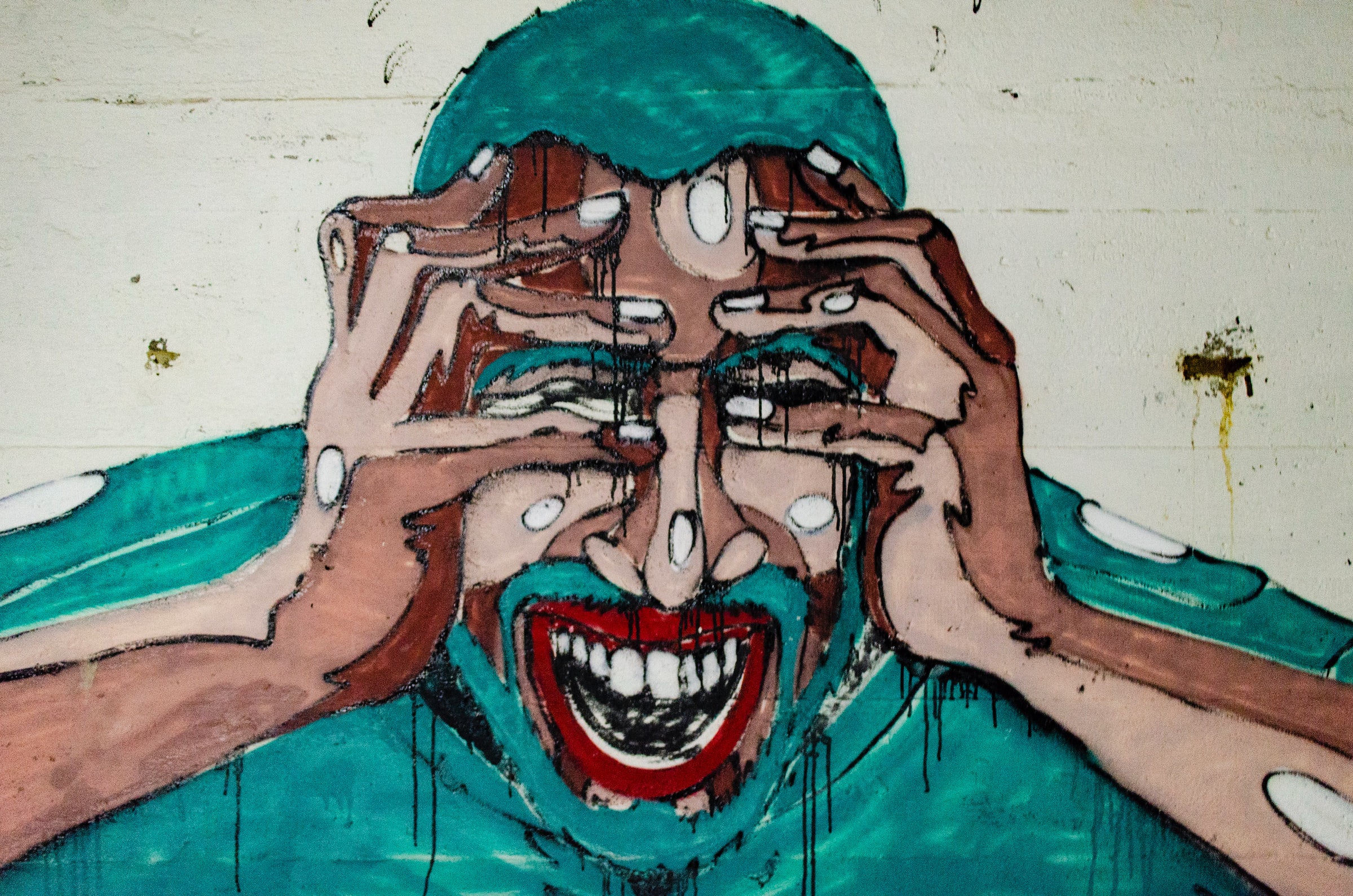 I WANTED to write about pain, because I’ve experienced a fair bit of it in the last little while. Also, I felt I didn’t know much about it and it was time to learn more.

My hazy view was that physical pain (“ouch”) was part of the body’s warning system. Don’t do that again or fix it were the messages. Then there is the problem of the pain that comes from grief, the loss of a dear one, the “woe-is-me” pain that seems to be with you forever until, at last you can emerge from the box and live freely again.

I didn’t have to wrestle with that issue for long. There is a global body, the International Association for the Study of Pain (IASP), which defines pain as “an unpleasant sensory and emotional experience associated with or resembling that associated with actual or potential tissue damage”. Note the last few words.

Pain is a symptom of something else, an underlying condition. That’s what you have to fix. So I’m sticking with IASP. It simplifies things for me. Pain is why we go to the doctor, and if we don’t have the capacity to feel pain we tend to die young.

Of course, doctors and philosophers have been studying it from the beginning.

Hippocrates thought it came from an imbalance of vital fluids. Avicenna thought it was one of the feeling senses, such as touch and taste. Descartes thought it was a disturbance that went to the brain which then sent out the pain response.

Recent scientific work has led to a great abundance of theory and practice, but I like the nursing definition, which is that “pain is whatever the experiencing person says it is, existing whenever he says it does”. This statement was made by a woman, not a man, but she made it in 1968.

In hospital, nurses will ask you where, on a scale from 0 to 10, you would situate the pain you are feeling. Zero is no pain at all, while 10 is the worst pain you have ever had. Although we all feel pain, and seem to feel it in the same way for the same reason, my 5 may not be like your 5, but it’s the best estimate we have.

When I joined the Army’s national service training system in 1955 the first thing we had to do, even before picking up our military clothing, was to line up for “tet and tab”, one or two injections to guard against typhoid and tetanus.

Young men, bigger and stronger than me, fainted at the experience. I’d had penicillin because I had previously contracted tetanus, so I was more or less used to injections, but they were rare at the time.

For what it’s worth my own 0-to-10 scale would go something like this. I’m thinking here of stomach pain, my usual problem. If you’ve had comparable experiences, see how your ranking squares with mine:

0-2 No pain at all, or something so mild that at two I only just notice it, and get on with other things.

3-4 Now the pain is irritating, but I can deal with it by finding something to distract me, like resting and hoping, or watching television, or walking around and muttering.

5-6 I need help, and go to find it. The trouble is that because of my relative stoicism the ordinary analgesics don’t work for me. Panadol is useless, as is Endone. I take codeine anyway to counter diarrhoea so its analgesic properties are already there. There is much discussion between me and the staff.

7-8 Now I am in real trouble, moaning and complaining. What will work is subcut (subcutaneous) morphine, but I have to go to hospital for that, and then there’s a long wait until a doctor agrees. But it works. Phew!

9+ Oh dear. Everyone is doing their best. Time passes in great hurt. Fortunately you forget it after the event. We can’t remember pain any more than we can remember pleasure. We can remember the event and the context, but not the experience itself.

11/10 Kidney stone. It is said that women in childbirth have the same sharp moment of acute pain, but they are pumped full of adrenaline to help them through, and they get a baby as well. Men don’t even have a kidney stone to show anyone.

So there it is. I learned a lot, and IASP and Wikipedia were a help, and are worth going to if you too would like to learn more about this universal and troubling phenomenon.

Prof Don Aitkin is a former vice-chancellor of the University of Canberra and blogs at donaitkin.com